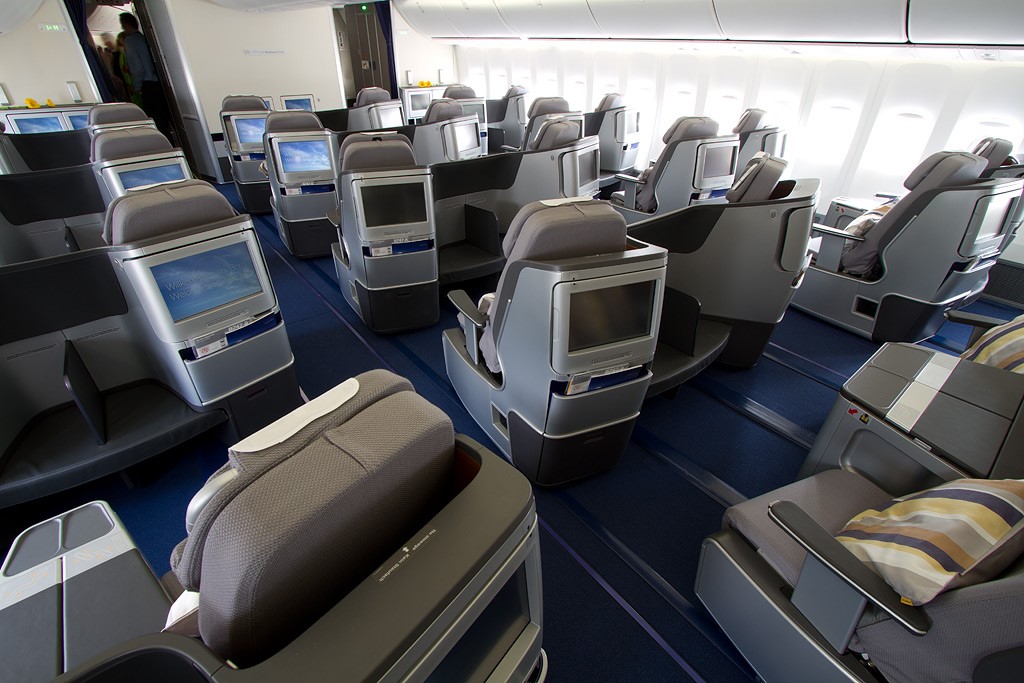 Early in the history of 3DE in 1998 3D printing was still a foreign concept to the manufacturing community where soft tool applications derived from rapid prototyping technologies were even less understood. Engineers from a company called Aircraft Modular Products based in Miami, FL (the company was since acquired by BE Aerospace) happened to attend a seminar hosted by 3DE presenting the technology of stereo-lithography. During the presentation our presenter discussed the application of vacuum forming and how these type tools could be constructed at a record pace leveraging the speed and accuracy of stereo-lithography.

A few days passed and we were contacted by the President/CEO of Aircraft Modular about helping his company build nearly 80-vacuum form tools within 90-days in support of a new multimillion dollar Lufthansa project they were recently awarded. The scope of this project to build almost 80 discrete vacuum form mandrels in 90-days had never been done before but 3DE was up for the challenge.

Ultimately, all tooling was completed and generating parts within that time frame and Aircraft Modular went on to supply Lufthansa parts for its business class interiors for all its transatlantic aircraft. The importance of this project as a rapid product development application cannot be over stated. It enabled Aircraft Modular to support large aircraft interiors opportunities with the big commercial carriers and ultimately helped them to a successful and prosperous relationship with Lufthansa.

To meet the significant needs of this opportunity 3DE employed two Pro Engineer designers, two large build SLA prototyping systems for dedicated use, two tool and die makers, and one manufacturing consultant. With this team in place 3DE would quickly import CAD part geometry from the client into its design software, quickly create off-set part surfaces while also adding trim-lines and shrink to the designs.

All CAD geometry would be prepared and forwarded onto the large build prototype systems for the master patterns to be built rapidly and accurately without delays or misinterpreted requirements. Ultimately all the tooling was built to the client’s specifications and within the established schedule. Without question, prototype technologies proved a game changer to the manufacturing community in Florida and the Southeast region.

We serve all of South Florida and the South Eastern part of the United States. *We are available to work with you outside of our designated areas. Please contact us for a consultation.